Since I am returning home for about six weeks during the best weather of an Alaskan calendar year I thought that I would also share what the best things to do in Fairbanks, Alaska if you are planning on visiting during the Summer Solstice, June 21st. 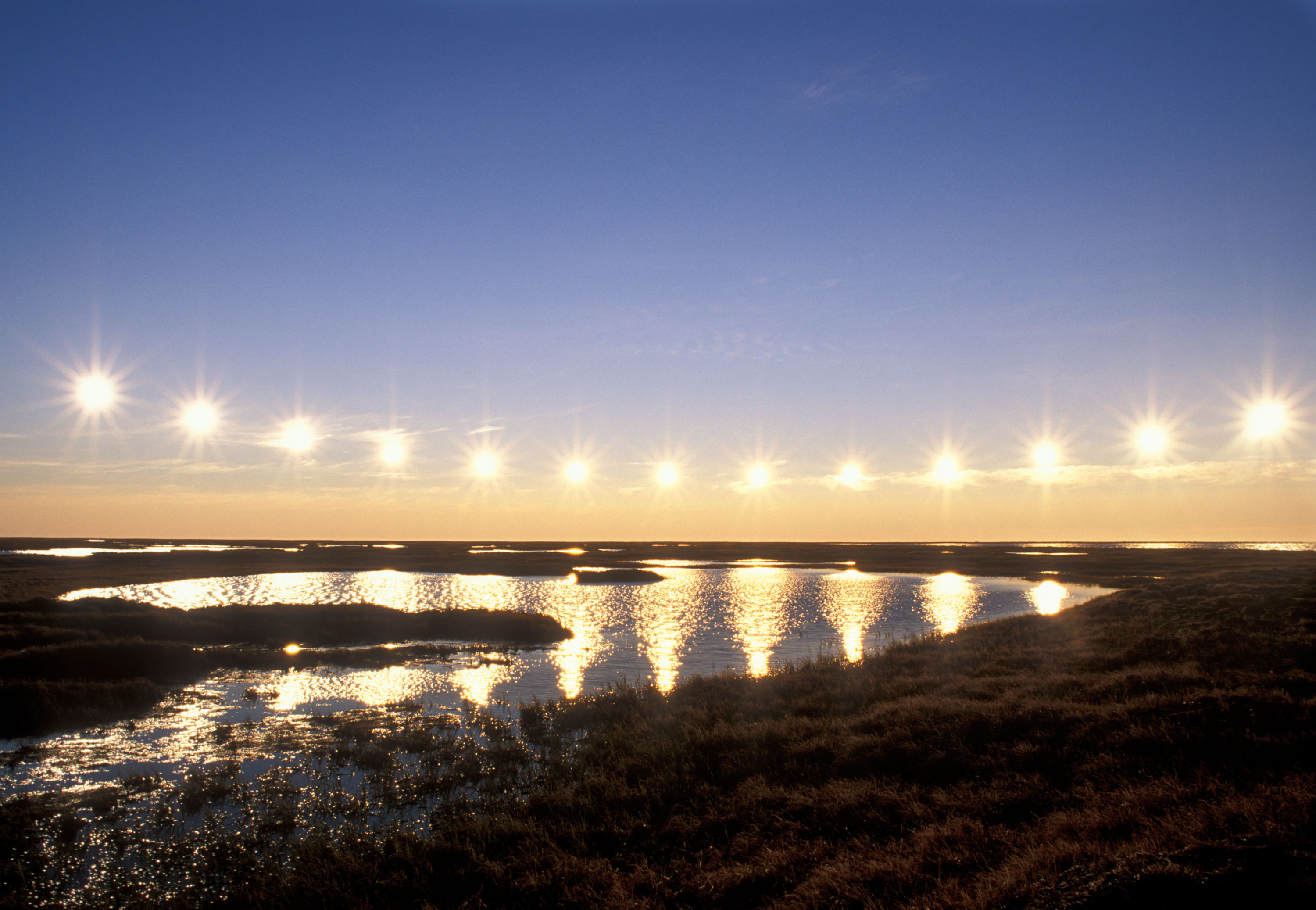 The week of the solstice is always a fantastic time to visit Alaska, the sun never sets (totally – it gets to twilight but not any darker than that) and the weather couldn’t be better. Afternoons of sunshine and 60 degrees, with no humidity and a few mosquitos, you can’t really ask for a better time than that in the Last Frontier. 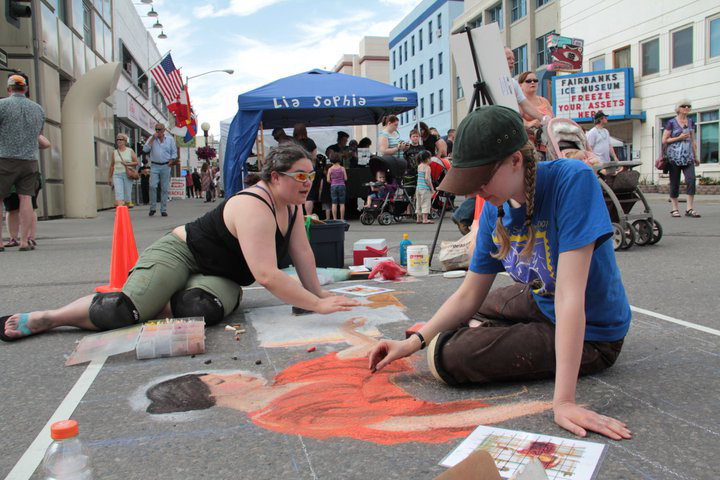 Whatever you do while in Fairbanks, whether you visit in the heart of summer with the Solstice or the middle of the frozen winters with the winter solstice – enjoy every moment. Alaska is a treasure of natural beauty, unique people (yes, I mean we are weird too lol) and a wonderful world that will make an impact on your life forever.

If you want to see more to do around Alaska throughout the year you can buy my book:

Buy My Book – Greater Than A Tourist – Alaska USA

After a long day of 14 hours of travel we finally arrived at our hotel in Fes ready to start our desert tour tomorrow morning. Days of travel like this make me so thankful that my daughter is a champ in travel. She woke up with an accident in her bed at 0410, alarm was set to go off at 0615...she didn't go back to sleep till we were on the bus at 1700 (aka 5 pm) long day for her and she was still a champ with all things considering. I am so 🙏thankful for her and how resilient she is when traveling! And that we can share a beautiful moment like this 💗🤱💗 together.
💗 Faces of Vietnam 💗 Vietnam was one of my all time favorite countries to visit! Both photographically and for the food!! I love how the Vietnamese are so unapologetically beautiful! They continue their traditions and cultures everyday like they have done for thousands of years. I love how they are trades people. Working on the land, living off the land, mending nets, hanging fish, a trade that generations of families have worked in. Utterly wonderful and fascinating people and country to visit. Travel tip: beef isn't the greatest protein here. Stick to seafood and chickens. The beef we had wasn't very good, they aren't fattened cows like we think, so heads up on that. Outside of the beef there wasn't a meal we had that wasn't absolutely amazing! Don't forget to swipe 👉 to see all the beautiful faces!
🔥🔥TRAVEL LOCATION🔥🔥 Petra was one of my favorite locations I've traveled where I wished I had more time! Al Khazneh (or treasury) is one of the most popular locations of Jodan to visit. But most people don't realize before they travel that the Nabataeans built a whole civilization here and the treasury is just one small piece of their city they built. One thing to know before you go, people are very pushy trying to sell you things in the walk down and all around Petra. They are VERY pushy and this can cause a lot of travelers to feel uncomfortable. Don't let them push you around! This can ruin so many people's trips so I want to warn you now so you are prepared before you travel to Jordan. Jordan is an amazing and beautiful country and definitely shouldn't be missed!
Where is one of the best views you've shared with a loved one? This photo was taken from top of the @spaceneedle, this was not the first time I'd been to the top, but this was a GREAT day! This view was the best because I was with my sister, parents, husband, daughter, mother-in-law and friends who all took the time to celebrate my college graduation! Where is your favorite view and why? Is it a favorite because of the view? A memory? Or a combination?
🌞Indigenous People🌞 Growing up in Alaska I didn't hear this term very often, I did however grow up hearing "Native people". Fun Fact: Did you know that in Alaska there are Alaskan Natives and Native Alaskans? And these two people are completely different! Beautiful faces are what I strive to capture during my travels. Locations and architecture are fun but cultures and faces are what drive my photography passion! Here you can see faces of Fiji! The two primary people groups who live in Fiji are 1) Fijian 2) Indian. I didn't know this before traveling to Nadi and it was a wonderful surprise to not only see this culture fusion but also being able to be there during Diwali! If you ever have the chance to travel to Fiji - do it!! We went all around Nadi and it was fabulous! Just keep in mind that the conversion rate isn't the greatest and it is an island so things are more expensive.
💬INTRODUCTION TIME!💬 My name is Phylicia, I was born and raised in Alaska! I am a photographer by passion and trade, I picked up my first camera 📸 at the age of 8️⃣ and haven't put it down yet, the gear has just become more expensive 💰 I am a mother 🤱 of one beautiful and adventurous daughter who just turned 3 and has already visited 8 countries and 17 states! I'm a Navy Veteran where I was an Mass Communications Specialist 👩‍💻 and continued to grow my skills as a photographer 📸 and where I discovered my love of writing✍. We are currently living in the South of 🇪🇸Spain with my family. My husband is here for his work as an activity duty serviceman. Here I get to travel (hitting my 3️⃣0️⃣th country next month) and work as a freelance photographer/writer as I build up my travel influencer sites to help encourage mothers, parents and women to travel and tips on where I travel and how to travel! I realized recently that I've never introduced myself - for shame! I know where are my manners! Now that my introduction is made, what about you? Where are you from & what is your passion?